Welcome to the TV/Film Gallery. These visual segments are short excerpts from the captioned television series that feature Art’s original music scores

Barry Manilow at Blenheim Palace, England – with Art Phillips, Barrys’ guitarist 1981~1984. Art is featured on guitar at 4:02 in the video as a duet with Barry. The Blenheim Palace concert was an outdoor concert at the Duke of Marlborough’s residence in1983 with an audience of over 50,000.
The concert at Blenheim Palace was, as quoted by Barry, “One of the most exciting events in my career”.

Blenheim was the birth place of Sir Winston Churchill, inhabited today by the Duke of Marlborough, as was during the Manilow concert. 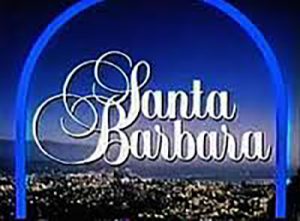