The new music video clip of Forever and Ever: For Demis Roussos – by artists Chris Lloyds and Art Phillips

The recording artist / guitarist on this release, Art Phillips, was musical director, orchestrator, arranger and guitarist for Demis Roussos from 1980 – 1983, touring South America, Mexico, Australia, the USA (Greek Theatre performance of 1981) and recordings in both London and Los Angeles.  Chris Lloyds, vocals, and Art Phillips, guitar and mandolin, join together to record and release this special tribute single to Demis Roussos, who is sadly missed by his children, family, friends and fan base. His legacy will live for time to come. Thank you Demis for the opportunity to share the stage with you and for being a life friend to me thereafter….. (Art Phillips).

The single, Forever and Ever: For Demis Roussos  – by artists Chris Lloyds and Art Phillips can be purchased on iTunes: Click here

When Sunny Gets Blue 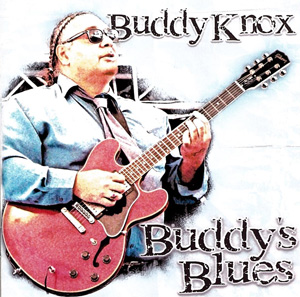 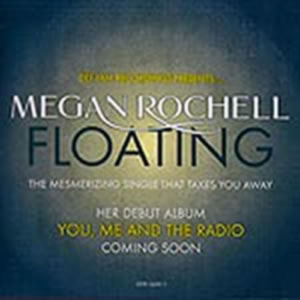 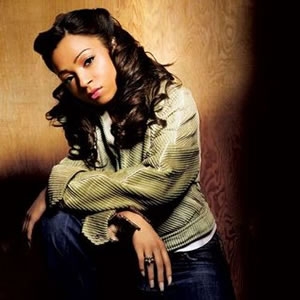 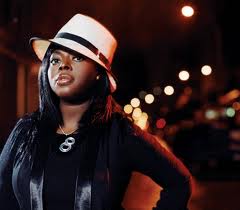 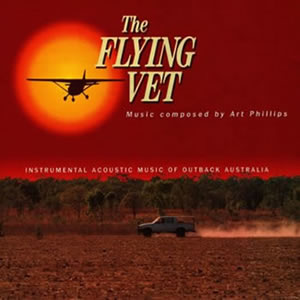 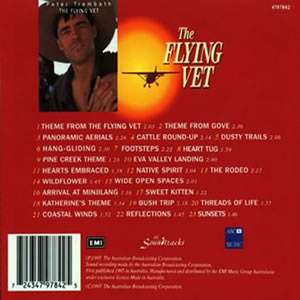 Theme from The Flying Vet

Now That I Have You 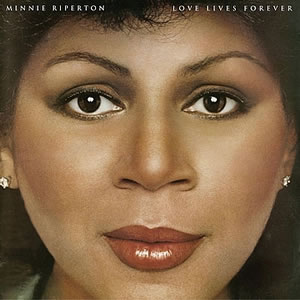 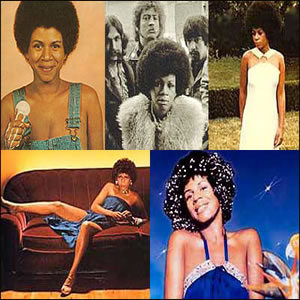 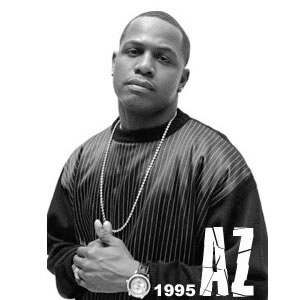 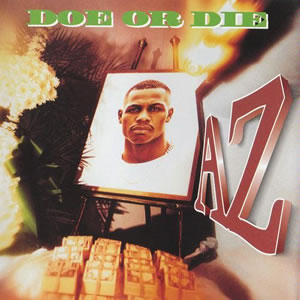